Will the AirShips use Hydrogen?
Yes.  Hydrogen is the most abundant element in the universe, extremely cheap, an infinitely renewable resource, and provides the most buoyancy of any other element or compound (short of vacuum, which is well beyond our technological means at the moment, and would likely offer only diminishing returns, unless you were building STUPEFYINGLY large AirShips).

Is Hydrogen safe?
Yes.  The majority of early AirShips were designed and flown safely for many years filled with Hydrogen.  Almost none of them suffered a catastrophic failure due to Hydrogen.  Also, the Hydrogen will be completely stored within a larger tank of Nitrogen, which does not react violently with Hydrogen.  There have been a LOT of advances in safety and materials science regarding Hydrogen.  Our goal is a 100% safety record.  In fact it's our top priority. 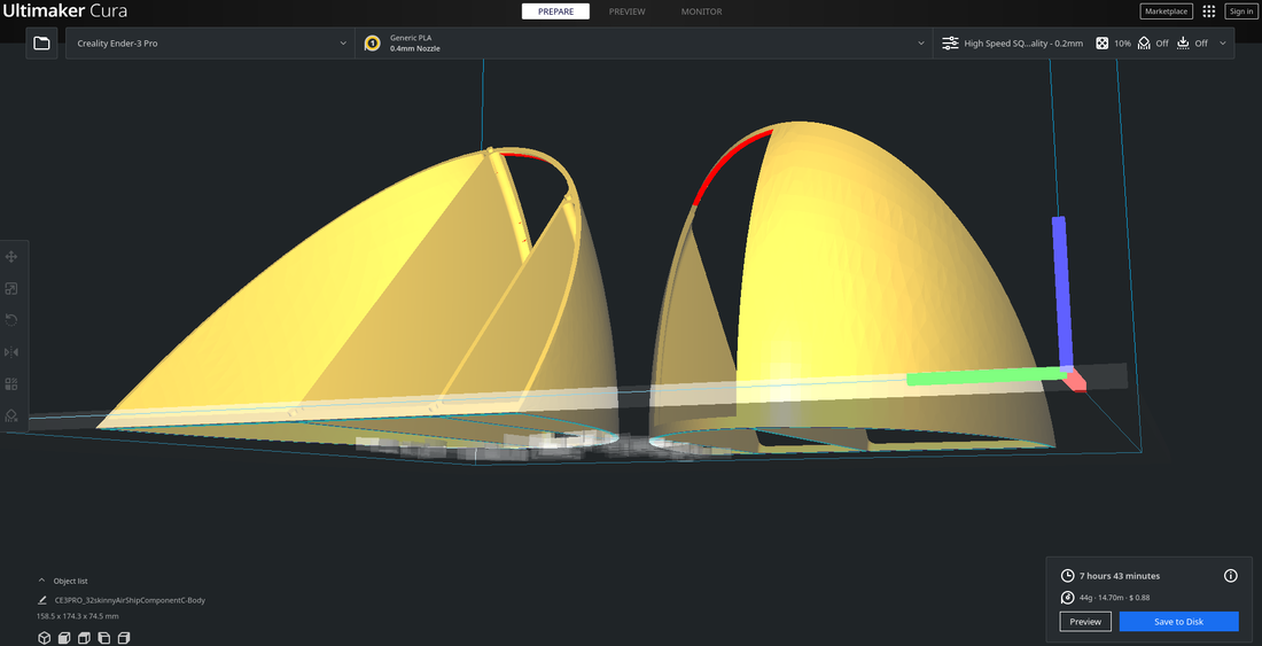 How far along are you?
We are actively printing small models and confirming design concepts, as well as selecting materials and doing the equations to assess our ballonet volume, etc..  We are in the early software development phase: testing operating systems, selecting build tools, and planning for future software infrastructure growth and algorithm design.  We have concept art, and have built a digital 3d model to better illustrate the concept art, and to test in software simulations, such as digital wind tunnels and flight simulators.  We have acquired computer hardware for advanced rendering and testing, and are presently configuring it's software stack.  We have not yet ordered the Hydrogen production equipment.  But that's coming soon.  Right now we are doing a lot of CAD.  A LOT of CAD.

What's next?
We are currently working on editing a script and media to put together a very compelling video that is designed to capture the public's imagination, build excitement, and help us set roots for a more successful crowd-funding campaign.  We are also actively working on blockchain concepts that could radically decentralize our economy, dethroning hegemonic economic forces and building a much more fair economy for individuals and families currently beleaguered by corporations and government.  We are immediately hyper-focused on "Harpoon Funding" to create a blockchain that will not have "whales" capable of manipulating the market and otherwise abusing smaller investors (as most current markets do).

How much will they cost?
Our plan is to make the AirShips INCREDIBLY affordable.  In fact the design and build instructions are completely free (open source) to the entire world and available for download, and of course shared on our encrypted blockchain network.  Due to their light weight, we anticipate very low material costs as well, and intend to make the entire thing modular and 3d printable, other than a few inexpensive off the shelf parts.  We also will be blockchain incentivizing construction, so that people will be paid for constructing components automatically, and paid by the blockchain an additional award for donating the completed parts to a new AirShip builder/holder.  It's possible that with a little bit of DIY ethos and solid blockchain governance, the price could approach free after mass adoption.

What are the biggest obstacles at the moment?
There are ALMOST no conceptual or scientific obstacles at the moment.  We will need a technological solution to isolate users from each other during wallet creation (Perhaps some biometrics-based type of captcha) in order to successfully implement "Harpoon Funding".  However, the actual physical construction and design of AirShips and Navigation only require refinement of existing software stacks and algorithms.  We do have engineering work to do, especially in the areas of 3d printing and 3d navigation and positioning.  But nothing that is theoretically impossible, or even theoretically difficult.  We believe most of the issues regarding blockchain requirements have already been solved.  We will also need to develop the currently illegal (due to corruption) UltraWideBand protocols, and also figure out how to circumvent the illegal and unethical stranglehold the FCC and other governments have on this nascent and undeveloped technology.  But the REAL obstacle at the moment is funding.  We need money to hire the engineers to get this work done quickly and efficiently.  And we are actively working on building the media and conceptual art to make crowd funding a tremendous success.  Also we need land to grow industrial hemp for developing edible and biodegradable plastics.

Why AirShips?
AirShips would float naturally and reliably without the need of high energy or extreme engineering.  Airplanes and quadcopters are dangerous, and horribly inefficient: They expel most of their energy just to stay aloft.  A rigid AirShip could be safer, cheaper, more efficient, and probably much more comfortable.  There is ample evidence from first hand reports during the Age of AirShips that indicate lighter than air travel already was much more comfortable and safe, even without a working altimeter, which wasn't invented until World War 2 (after the Age of AirShips). 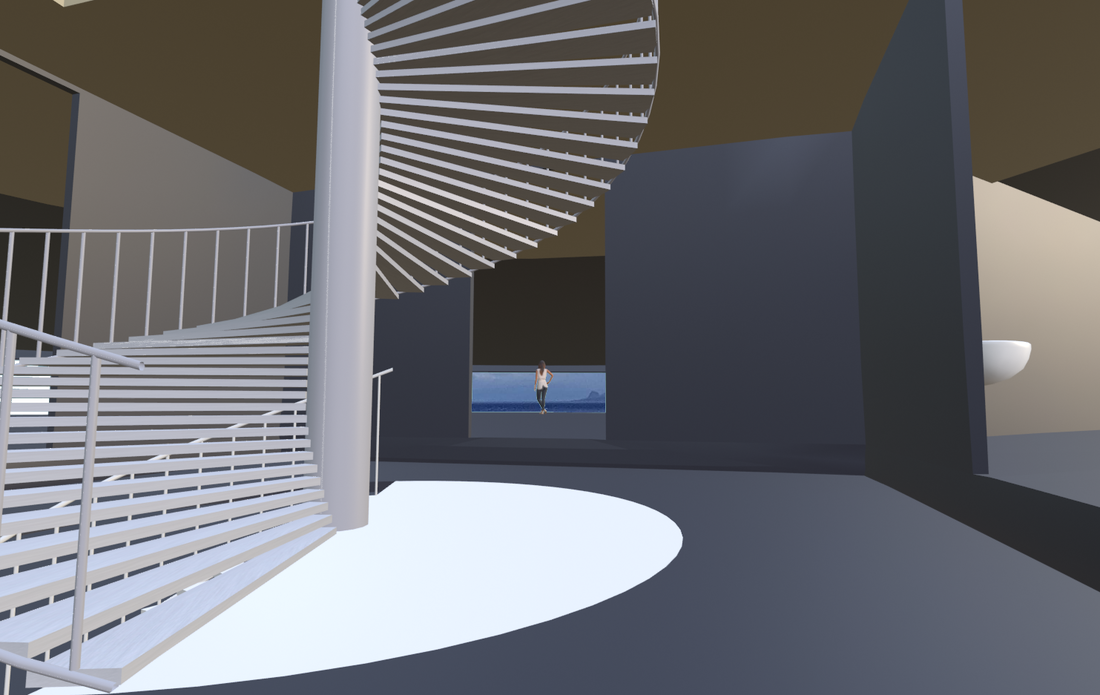 Do you have patents?  What Open Source License are you using?
rhY released his original AirShip IndieGoGo in 2013.  All of his AirShip designs definitely qualify as prior art back to that year, although the initial designs are even older.  We are extreme about Freedom of Information, and intend to release ALL designs, both hardware and software under the most rigorous copyleft licenses that allow for the maximum freedom of usage for individuals, and the maximum economic penalty for government or corporations.  We are still reviewing our options.  Feel free to contribute to the discussion, either here on this form, or on the Discord.
​
​Have you run this by Elon Musk?
rhY (our founder) has been following Elon Musk on Twitter.  So far no response.  Elon also seems very opposed to more air vehicles due to irrational safety concerns, and has not been exposed to the idea of blockchain-verified spatial navigation.  Plus he's pretty busy running the most successful car company in the world, the most successful aerospace company in the world, and boring tunnels under LA.  But: if you know him, let him know we are trying to put Tesla out of business with a DIY, open source, blockchain-based, civil disobedience pirate radio 3d printing business and would love to get some seed funding.  Or at least a couple shipments of batteries and lightweight solar panels to use.  Oh, and we'd love it if he open sourced the Tesla AI "Full Self Driving" navigation software.  In fact it's a crime against humanity that he is not open-sourcing FSD.
​I have more Questions!
Excellent!  You can contribute directly to this project by asking them, and we will update this FAQ!  Fill out the form below:

I have Ideas!
Great!  Join us on Discord, and we'll discuss it, and maybe implement them!  In fact if you contribute something significant, you may even be awarded cryptocurrency immediately! 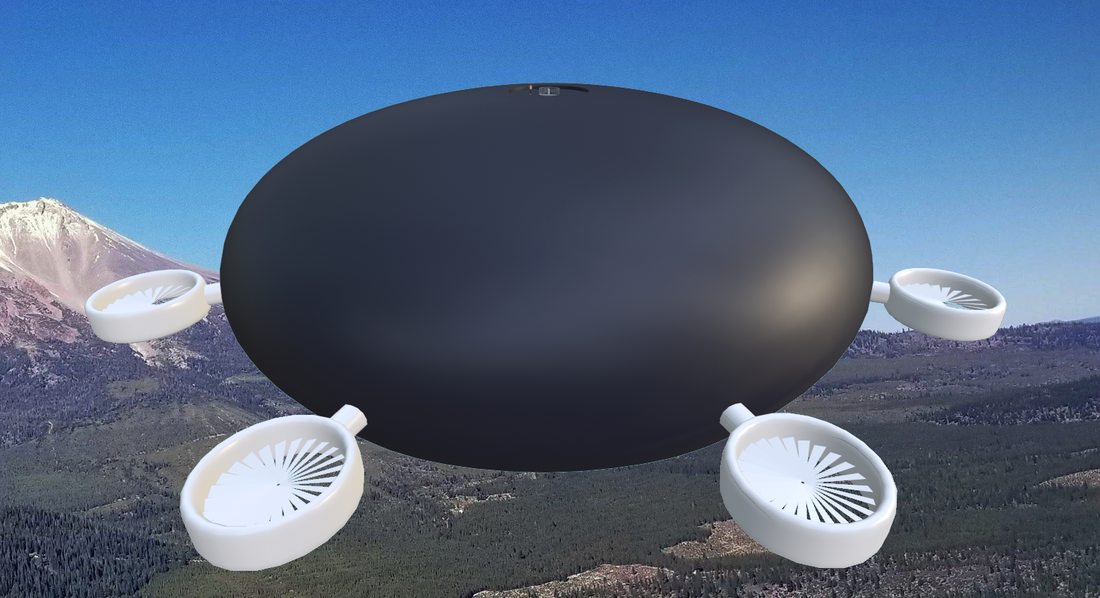